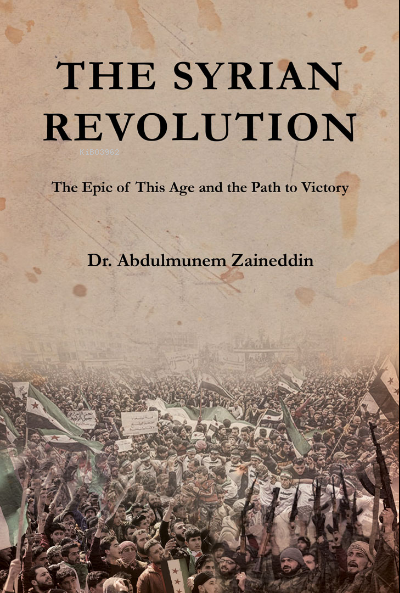 Introducing the Syrian revolution, launched against the criminal Assad in March of 2011, describing its causes and objectives, popular and international positions on it and the most prominent events in its heroism and sacrifice filled chapters. The revolutionaries’ tools of confrontation, from peaceful demonstrations to armed resistance, media work, literature, art, legal and political work, among other efforts. The Assad regime and its allies’ tools of confrontation; from killing, bombing with various types of weapons, arrests, sieges, forced displacement, massacres and the use of forbidden weapons, among others. How the criminal Assad regime dealt with various educational, religious, health and media institutions before and after the Syrian revolution. The Syrian revolution’s martyrs and an overview of the icons among them. Detainees in the regime’s prisons, their fate, treatment and the documentation of crimes committed against them. The Syrian revolution’s displaced peoples. The methods used by the criminal regime and its allies to achieve demographic change. The concept of victory and defeat in the Syrian revolution, and why complete victory has yet to be achieved. The use of psychological warfare in the revolution, and the Syrian peoples’ options. Issued in 2021 - 1443 A.H.